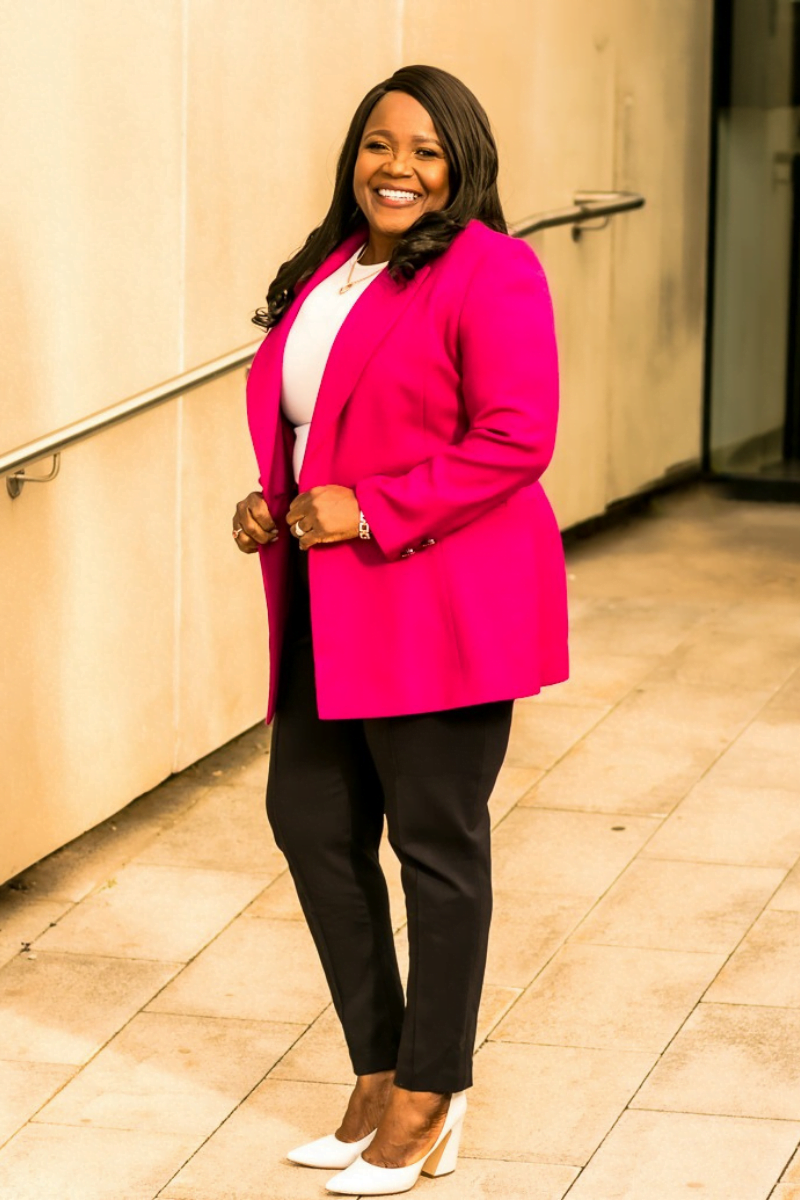 I attended the Clarksonville All Age School and Clarksonville Baptist Church in the same parish. At the age of 10 years old I sat the Common Entrance Examination, which was the National Examination at the time. I was successful and earned a place into the prestigious all girl’s institution; St. Hilda’s High School. Unfortunately, my family migrated to another part of the country and I had to attend a different high school. I was then accepted into another distinguished high school, Clarendon College by name, affectionately called,” The College”, where I completed my high school education.

I earned my first degree at the Northern Caribbean University in Manchester Jamaica in Teacher Education. I later migrated to Canada where I earned three more degrees in Psychology, Counselling and Theology among other accomplishments.

I am blessed with two beautiful daughters, Sachel and Kaliela, and my only son, Claroy and his lovely wife. I currently reside in Toronto with my youngest daughter Kaliela.

Why counseling is important …

I grew up in a society where I was taught directly and indirectly that only “crazy” people go to counselling, and even worse, a psychologist or psychiatrist. I watched peers, family members, neighbours, and even fellow teachers become anxious and stressed, and deteriorated rapidly to a place of no return to normality. Only because counselling was  condemned and stigmatized. There is still a struggle in society regarding healing of the mind to change an individual by way of his or her emotions, for if it is not tangible they say, it cannot be dealt with. If you can’t see it and touch it, it’s not real.

I still feel hurt from remembering my neighbour’s son who started acting strangely. His parents were encouraged to take him to get counselling, “but he is not crazy,” they said, “he will be fine!” He eventually ended up in the garbage can be the wayside.

I also remember my student who was stressed and depressed. She felt like all hope was gone. I decided to counsel her, and years later she blossomed into a very stunning, healthy young woman. She graduated from university with first class honours and became a very successful young woman.

A medical doctor takes care of the whole body, but there comes a time when they must refer people to see a specialist. The cardiologist for the heart, the podiatrist for the foot, the gynaecologist for the female reproductive system, the paediatrician for the kids, the neurologist for the brain, the dermatologist for skin, and the list goes on. So then who takes care of the mind, which is one of the most important part of the human makeup? If the mind is sick then the whole body can become sick! I believe that counselling can change the mind enough to keep an individual from seeing all these specialists.

Changes are inevitable, but we do not readily accept change because we love our comfort zones. We are thrown off balance when changes occur and we know what imbalance do to our minds, bodies and our lives. All we need in such times is God and the individual who will help to open the eyes of our understanding for us to see THE TRUTH which will set us free!